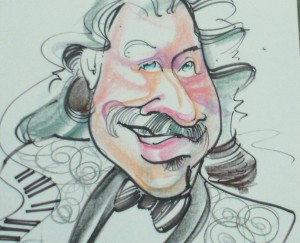 Actual birth place was Gretna, Louisiana (on the west bank of New Orleans) but his family was living on Jackson Ave. in New Orleans and shortly after moved to Dumaine st. in the french quarter.

Jimmie’s musical education began at an early age listening to  music on radio, in dance halls, churches, and records. He received a guitar on his 10th birthday and began playing by ear. His parents were always very supportive of his interest in music and bought him an accordion and enrolled him in formal music lessons. Jimmie studied guitar and theory with Frank Federico who was Louie Prima’s guitarist. The jazz, rock and roll, blues, country, gospel, and popular music of 1940s New Orleans laid the foundation that was to last a lifetime. At Saint Joseph’s Seminary Jimmie  played trombone in the school band and began experimenting with piano. In high school he was playing electric guitar and organ in local bands and performing recitals on accordion.

After graduation from high school, Jimmie enrolled as a  music major at Southeastern Louisiana College. After serving in the Army in the early 1960s he was playing organ in clubs around New Orleans and on Bourbon street. Recording artists Ellis Marsalis, Jimmy Smith, Fats Domino, Buddy Rich, Dizzy Gillespie, Earl Hines, Ronnie Kole, and many others appeared at Al Hirt’s club accross the street from Trader John’s where, “Frogman” Henry, Mac Rebennack  ( aka Dr. John ) Joe Barry, James Booker, Ronnie Barron, and many others were on the scene and making an impression on his playing style. After playing with his trio at Trader John’s Jimmie would go over to Papa Joe’s and work jam sessions until daylight. Jimmie  played  one of his first gigs with Mac Rebennack on lead guitar, Jimmie on rhythm guitar  and Ronnie Barron doing vocals that paid them $10 each. (That was union scale in those days). In 1964 Jimmie enrolled  at The Houston Conservatory of Music in Houston, Texas,  studying theory arranging and composition. He then toured the country performing with ‘show bands’ in Boston, Los Angeles, San Francisco, Las Vegas, and many points in between. After a three-month engagement in Las Vegas with ‘The Frankie Brent Aggregation,” they recorded a live album in New Orleans. 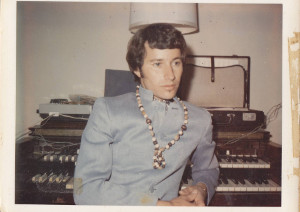 In 1968 Jimmie appeared in concert at The Hollywood Palladium with the original jazz/rock group “Bluesberry Jam.” After touring with Sonny Charles (of The Checkmates) to Phoenix, Denver, and Chicago, Jimmie returned to New Orleans and formed a successful original jazz/rock group “Tchoupitoulas” with New Orleans drummer and author “Lil” Joe Lambert. In 1976 he appeared in an off-Broadway production of “Jesus Christ Superstar” playing an apostle, singing in the chorus, and playing synthesizer in the pit band. In the late 1970s Jimmie was musical director for “Lady and The Mates” ( a Las Vegas style show band) and toured from New York to Miami. While living in Houston, Texas, in 1980 Jimmie worked with Texas blues legend Joey Long and appeared at Mickey Gilley’s club. 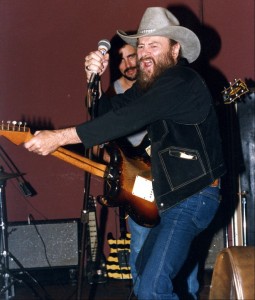 After marrying and starting a family Jimmie and his wife designed and built a home in Roanoke, Virginia, while playing jazz and blues at Ippy’s Restaurant and The Charcoal Steak House.In 1983 Jimmie joined the country rock group “Wildfire” and toured up and down the east coast. 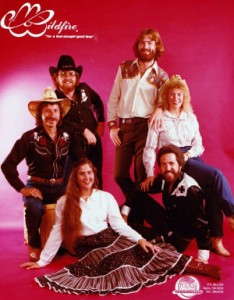 By 1984 he was performing solo piano at The Shenandoah Club, La Maison Restaurant, Hidden Valley Country Club, Hunting Hills Country Club, and The Peaks Restaurant. The Peaks Restaurant six nights a week gig from 1984 to 1994, featured Jimmie using synthesizers, drum machine and foot pedal bass. His first solo album “Time” was recorded live and released in 1990 on cassette. In 1995 Jimmie began  performing solo piano in The Hotel Roanoke’s Palm Court and The Regency Room (the hotel’s four star dining room). His jazz trio was featured in the Regency Room until 2008.  In 2005 Jimmie began recording for Tom Ohmsen’s Flat 5 Press and Recording Co., Inc., and released a CD entitled “Jimmie Landry’s ‘Style’” recorded live  at Virginia Tech’s  Squires Recital Salon. The solo CD, “Time,” was remastered and his “Gumbo From The Mountains” and “My Life” CDs were released in 2010 and 2012.

Today Jimmie divides his time between freelancing with his Gumbo Band, doing solo piano gigs, playing private party’s with his Mojo Trio, performing at Richfield Retirement Center and his church ( Unity of Roanoke Valley ) and  first and foremost being a husband, father and grandfather. 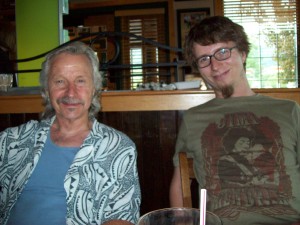 On a recent visit to New Orleans , Jimmie was a special guest with The Benny Grunch Band at the famous New Orleans night spot , Rock & Bowl 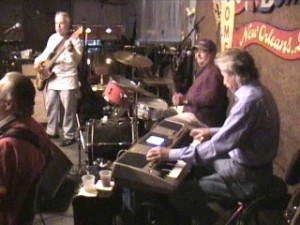 Jimmie sittin’ in with Benny Grunch 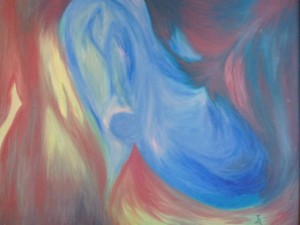 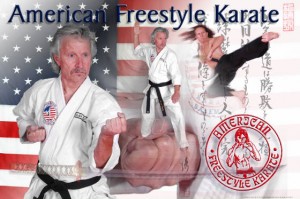 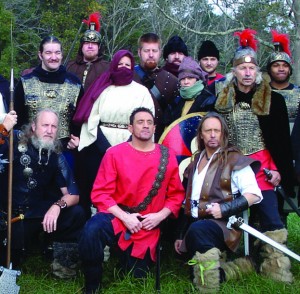